Prepare to be challenged! Panic Porcupine combines loop-de-loop momentum platforming action with wall to wall obstacles for an edge of your seat adventure like no other! Sharpen your skills on 50 sawblade packed stages as you rescue the chickabirbs from the evil Dr. Proventriculus. Track down the hidden eggs if you're a completionist or replay stages to tighten your speedrun times! 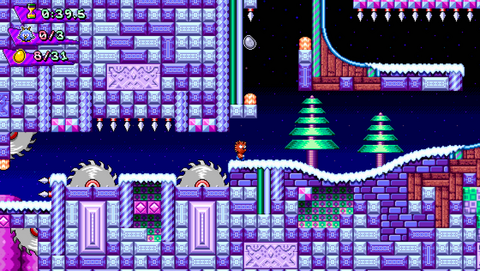 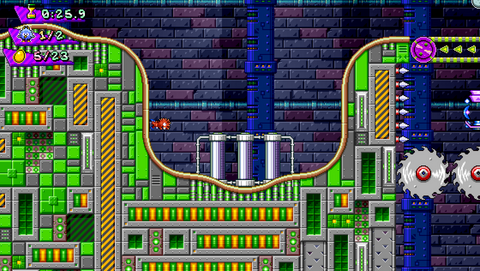 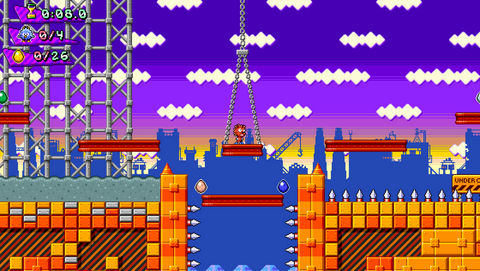 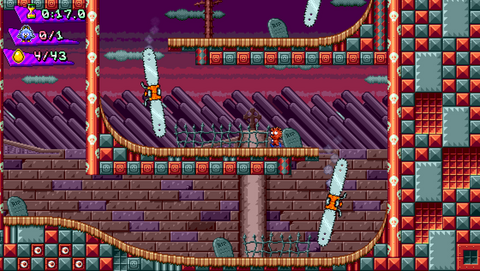 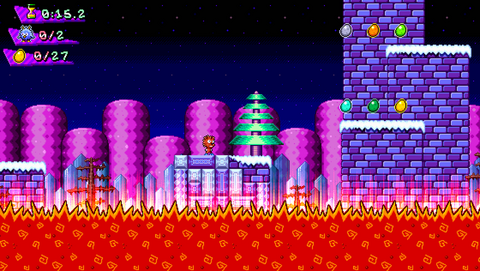 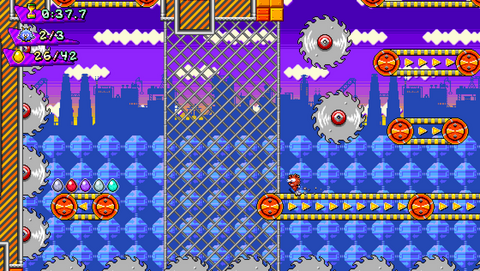 The Media Kit includes logos for HOF Studios and Panic Porcupine as well as all screenshots available on this page. Please Contact Us for additional media as needed.

HOF Studios allows for the contents of Panic Porcupine to be published through video broadcasting services for any commercial or non-commercial purposes. Monetization of videos created containing assets from Panic Porcupine is legally & explicitly allowed by HOF Studios.

Justin Craig – Game Director and lead artist. Justin is a screenwriter, pixel artist, and game designer who splits his time between film and indie games. He also created Polyroll and Clash Force.

Kevin Dressel - Programmer. Kevin is a former Zynga Engineer who also worked as a developer on Polyroll, Depth of Extinction, Zap Blastum and Clash Force